It feels gross writing a personal blog about frivolous things when there’s so much devastation going on in Texas right now, but sometimes keeping a sense of normalcy helps not be overwhelmed. It’s these times when I feel most helpless. I can give small amounts of money, but I can’t just jump on a plane, helicopter, bus, whatever form of transportation can take me to an area where help is needed. If you haven’t yet and would like to donate, please consider donating to a local food bank, animal rescue or LGBTQ center. Do not donate to the Red Cross. They have been less than stellar in putting their efforts and our money into good use. You can Google it. 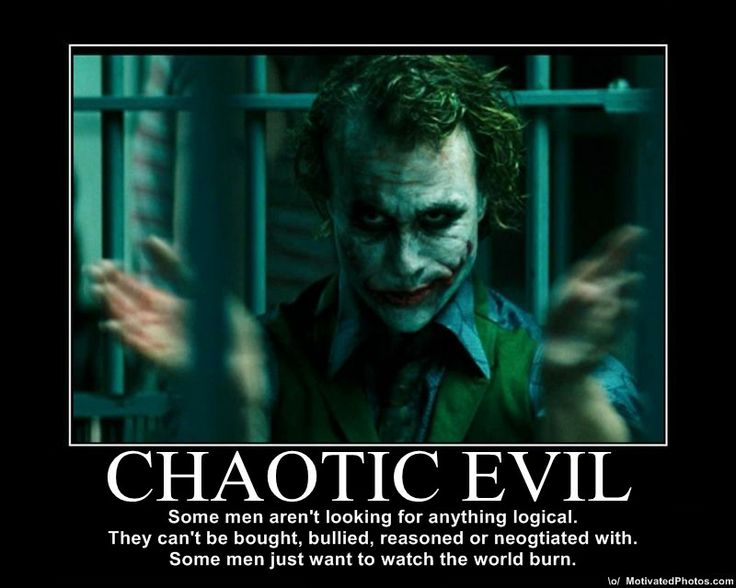 This summarizes my brain function perfectly.

The first lie: Everyone is mad at you. This happens any time I write emails and private messages, my brain tells me I said everything wrong. And then I spend the next few days wondering if it’s right and I said something offensive because I haven’t gotten a response. On most days I push past this feeling but there are moments when I cannot get over the sinking feeling I’ve done something horribly wrong. This leads into…

The second lie: You will always be on the “if nothing better comes along” list. It’s something I’ve felt my entire life. You’d think at my advanced age and the fact that I’m perpetually a loner, anti-social, hermit it wouldn’t matter to me so much anymore. But it does. The feeling also comes in the form of being forgotten. Which ties all three lies together…

The third lie: the world doesn’t revolve around you. Don’t get me wrong. It doesn’t, and shouldn’t. But I am terrible at being strong enough to respond to that email or message when the person didn’t get back to me for days. Or make the calls that need to be made. Or texts that should be sent. This also comes from the desire to be a hermit, along with my constant fear that I’m a burden.

Depression and anxiety are no joke. I’m lucky enough to have a brain that fixes itself before I get too far out of control. But its lies are getting harder to recognize and that’s a scary thought.

Alright, these entries are getting way heavier than I mean to, so I’m going to attempt something new. At the end of each post I will talk about something that I’ll call “win of the week”— or W.O.W.

Thanks for reading, as always.

W.O.W: Tuesday night I got dressed, put on my makeup, and went to a concert at a small West Hollywood venue, alone. I accomplished this feat by asking one simple question: what’s the worst that can happen? When it couldn’t answer I shut my brain off and went on my way. And had fun. Imagine that?